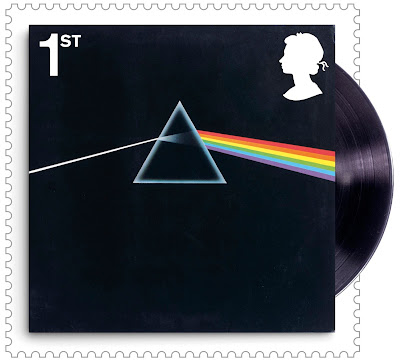 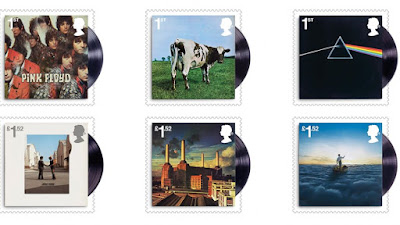 Stamp for a Music Lover !! 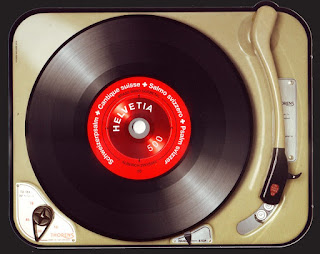 Souvenir Sheet from Switzerland.  it is gramophone record, can be played at 33 rpm.

Posted by Jeevan Jyoti at 5:14 PM No comments: 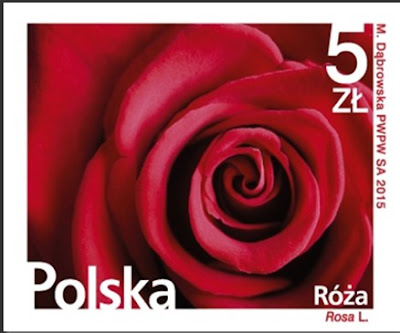 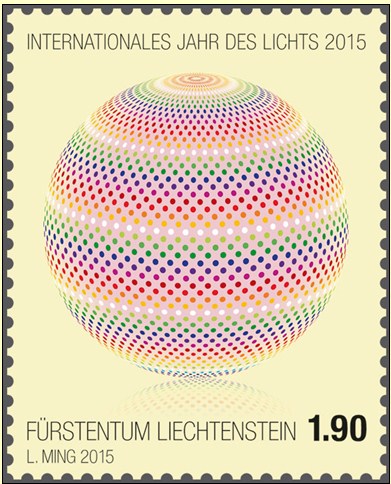 Unique stamp issued on 2 March 2015 by Liechtenstein Post on 2015 - International Year of the Light. This special stamp “Play of Light” permits the observer to conduct three experiments relating to the light phenomenon. The background of the stamp glows in the dark owing to its fluorescent colour. It turns into a source of light if it was exposed to sunlight beforehand.

The wave theory can be observed if the stamp is held up to a source of light. The micro-perforations in the paper become easily visible as the light waves are diffracted through the small openings. For the experiment on quantum theory, the light pink colour behind the ball was printed with a special colour. When irradiated with UV light, the colour turns from pink to violet.
Posted by Jeevan Jyoti at 4:10 AM 1 comment: 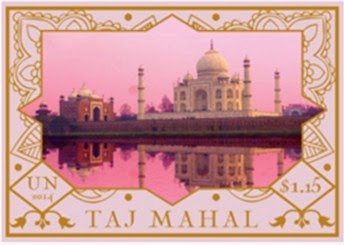 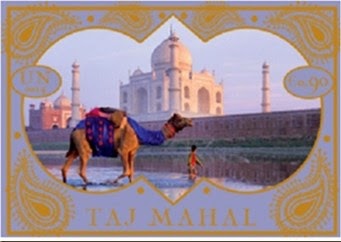 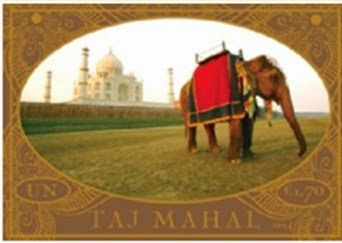 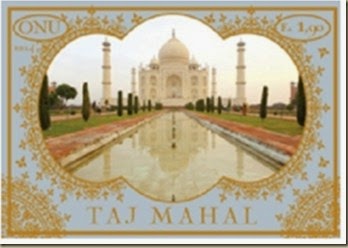 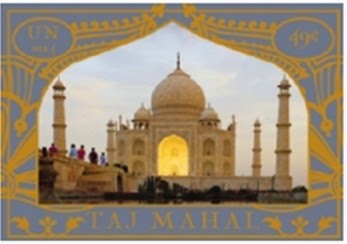 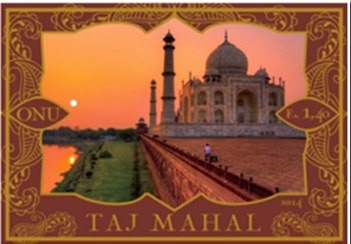 Chinese Signs of the Zodiac - Horse 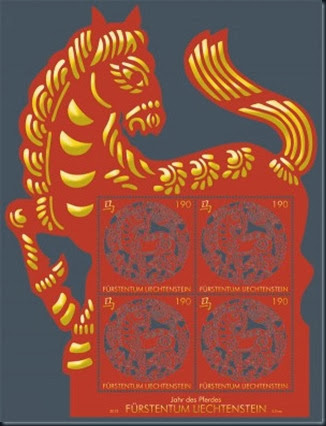 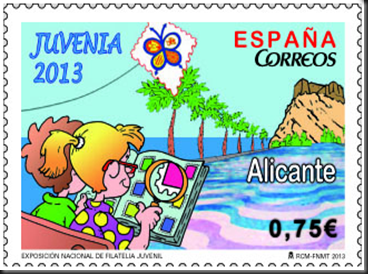 The aim of the exhibition is to promote and disseminate stamp collecting among young people and teach them everything related to the world of philately considering that, tomorrow, will be the future collectors and representatives of the country in national and international competitions.people !!

JUVENIA 2013 has been organized by the Philatelic and Numismatic Society of Alicante in collaboration with the Post Office, the Royal Mint and other official institutions. It has the presidency of the Prince of Asturias in the Honor Committee. The sample collections have exposed 67 young people aged between 10 and 21, who are attached to some of the regional federations which is spread throughout the country. The exhibition will be governed by the rules of FESOFI.

Posted by Jeevan Jyoti at 5:11 AM No comments:

For Exchange ..View my Exchange Collection